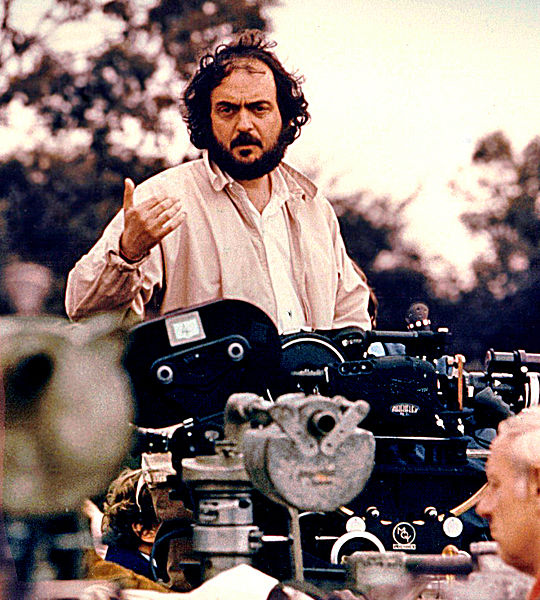 American film director Stanley Kubrick (1928-1999) created unforgettable and challenging ideas in his storytelling such as the recurring theme that technology is a curse for mankind rather than a blessing. Kubrick warned us, be we did not believe him. Just 14 years after Kubrick passed, technology is taking away jobs that we humans will likely never regain. This is not science fiction. This is real.

A sobering article entitled “After Your Job Is Gone” is a must-read for everyone who is employed right now. The central point of the article is that computerized automation already has made many Americans unable to keep jobs that they have held for years. This is not a future prediction This is now.

What would you do if technology destroyed your relevance as a worker? For us avid science fiction fans, such a question is as old as I, Robot, the classic speculative science fiction story from 1950 written by Isaac Asimov. Of course, many Americans tend to ignore science fiction as mere entertainment. That is, of course, a big mistake.

I will repeat here today what I posted earlier this year at this website:

When you live in the 21st century, you need to embrace and use the tools of the 21st century or you will become as relevant as dinosaurs. If you scoff at this, you are choosing to be a scoffing dinosaur.

If you are in a career search in the wake of the Great Recession, you want to stand out. You definitely do not want to be a scoffing dinosaur. The choice is very simple and it is your choice alone: Relevant. Irrelevant.

You must embrace and use the tools of the 21st century if you are in a career search in the wake of the Great Recession or you will likely not succeed in your career search.